Powdery mildew is a common, widespread fungal plant disease that a wide variety of crops. There are multiple species of powdery mildew, belonging to the order Erysiphales, each has its own range of hosts.

Signs and symptoms of powdery mildew

The disease can be relatively easily identified by its signs. Signs are a physical evidence of the pathogen. Powdery mildew is characterized by a whitish-grayish powdery growth on infected plant tissue. This “powder” is, in fact, the mycelium and spores of the fungus. Small black spots may also develop. These are the fruiting bodies of the fungus.

The most common plant part that is affected by powdery mildew are the leaves, however it may also affect stems and fruits.

Signs of powdery mildew will usually appear on the upper surface of the leaves. Active infection appears fluffy and powdery, while inactive infection is flat and may appear brownish. The fungus can overwinter on plant debris.

Symptoms are the visual response of the plant to the infection. In case of powdery mildew, symptoms may include leaf drop, leaf curl and leaf yellowing and stunted buds.

Signs and symptoms will appear on younger leaves first. Soft tissue is most susceptible.

Note: it is easy to confuse between powdery mildew and downy mildew. Downy mildew produces grayish fuzz on the underside of the leaves, while yellow, angular spots appear on the upper side of the leaf.

Unlike many other fungi, powdery mildews thrive in warm and dry climates. Spores require moist conditions to germinate. However, once germinated, free moisture will delay the development of the fungus.

Spores are easily spread by air under dry conditions. 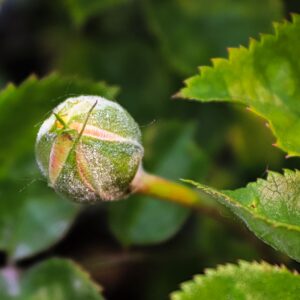 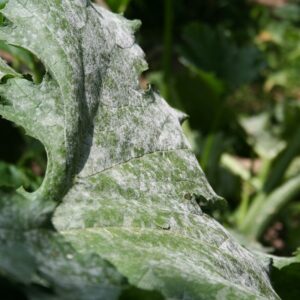 The disease is very common in greenhouses due to the favorable conditions of warm day temperatures, high humidity and dry leaves surfaces. Good air circulation can reduce interrupt the fungus life cycle. Spraying water on leaves can also reduce the infestation. However, this should be done with extra care as it might increase the risk for other fungal diseases.

Various fungicides are effective in controlling powdery mildew. Some are protectants and some are eradicants. Protectant fungicides prevent the development of the fungus and it is recommended to apply them before infection occurs or spreads.

Examples of fungicides for control of powdery mildew:

Fungicides from the same group must not be used consecutively and it is recommended to alternate fungicides from different groups in order to avoid resistance development. 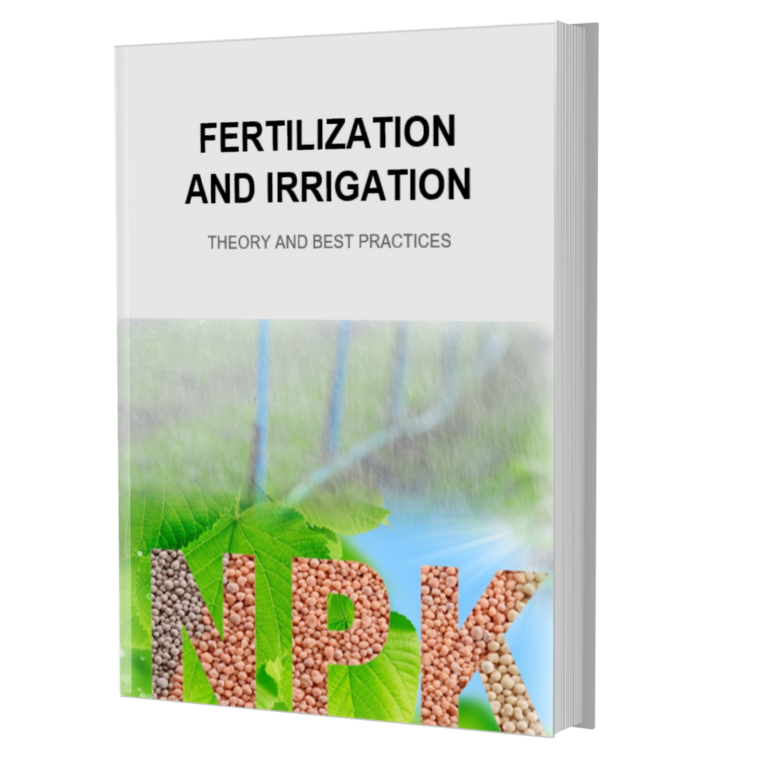 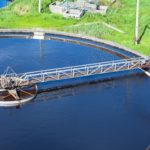 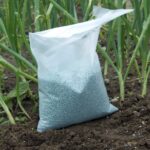 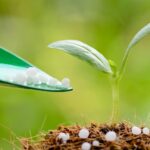 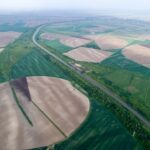